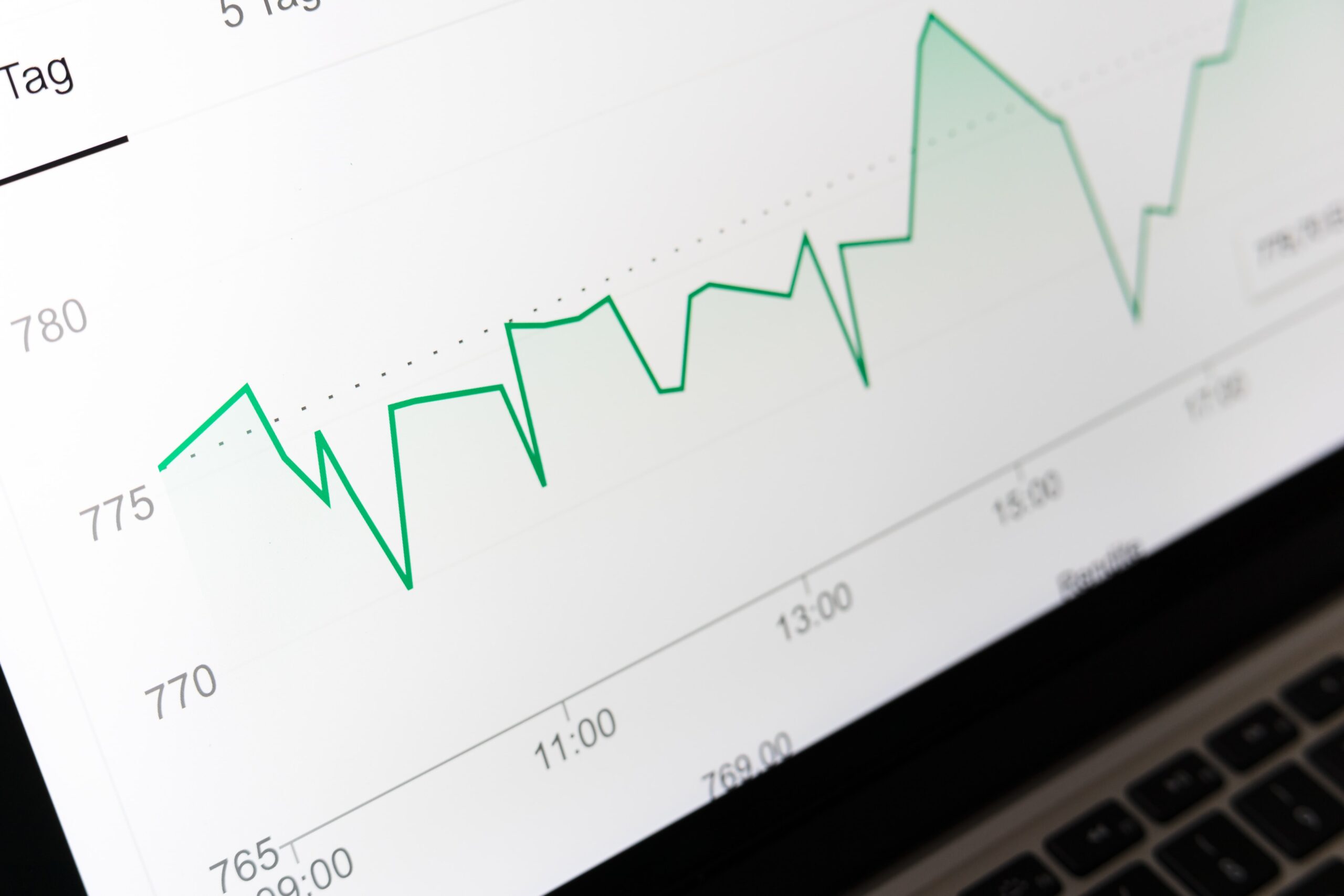 The number of data visualization tools is huge and is continuously growing. The most significant players who have been dominating the Gartner’s rankings for many years are Tableau and Microsoft Power BI.

These platforms are undisputed leaders that give the user excellent data processing capabilities and create unique dashboards.

However, can their position be threatened by Data Studio created by Google? We have three arguments supporting this thesis that can convince you.

Data Studio has been on the market for several years, and we have been observing its development from the very beginning.

Starting from the most straightforward charts and a small number of connectors, to the possibility of blending data from many sources, visualizations, and connectors created by external suppliers, calculated fields allowing for more and more advanced calculations, to the latest addition in the form of parameters.

Data Studio is becoming an increasingly powerful tool, which, in several cases, has a significant advantage over other data visualization solutions.

The simplest advantage – the price, or exactly the lack of it. Although Tableau has a free public version, and Power BI can be used without paying for the desktop version, Data Studio stays free without almost any restrictions.

You only need to pay when you use connectors that are provided by third-party sites. In any other scenario, you don’t need to take a credit card out of our wallet.

This is a massive advantage of the tool created by Google – other platforms can cost a lot.

Here in Hexe Data, we believe that the paid version of Data Studio will arise in the future. Of course, no one is talking about it yet, but such a development may seem logical.

When we look at what happened with Google Analytics and creating its paid version for users with more significant needs and more data, such expansion of Data Studio could occur.

Additional functions and faster data processing could appear for an additional fee. It would be a natural step for Google to become more competitive with other data visualization tools.

The second reasonably obvious argument that makes Data Studio beat the rest of the visualization tools is its mother brand – Google.

If your company mainly uses the tools of this provider, you have nothing to think about. The choice is simple. Google Analytics, Google Sheets, Google Surveys, Google Ad Manager, Google Ads, Google Cloud Storage, Google Search Console…

It’s easy to find their common factor, right? Therefore, no other program will provide the same data connectivity from these sources as Google Data Studio.

This is especially true when you use data from Google Analytics. Other platforms extract data using the API and are therefore limited in the number of dimensions and metrics you can use at once.

Data Studio provides unlimited integration with Google Analytics, including the ability to sync the segments you have created in your web analytics tool panel view.

Using Tableau or Power BI, we can create mind-blowing reports. Stunning charts, the ability to add custom elements, perform complex calculations, animations, and give the recipient of our report the ability to explore data by clicking on various places and filters in the dashboard.

But, all these fantastic features of advanced tools often remain useless. Even when creating the most complex dashboards, we most often use standard bar charts, line charts, or scorecards.

Data Studio is intuitive. It does not require any complicated implementation or involvement of the IT department.

Leonardo da Vinci was probably right when he said that simplicity is the ultimate sophistication. After all, data visualization aims to show information and numbers in a way that is easier to understand.

Sometimes the most straightforward solutions are simply the best.

So is it possible for Data Studio to beat tools like Tableau or Power BI? Does simplicity have a chance to win over complexity?

At first glance, it might seem that the Google tool will be crushed like a little ant. This tool is currently not adapted to work with large data sets.

There is no desktop version, sometimes it processes data for a long time, after applying a filter at the view level, sometimes we have to wait even a few minutes to see the changed statistics.

But, if we look at the three incredibly important arguments we wrote about earlier, we can imagine a situation when Data Studio is announced the winner. We will follow this fight in the future.

Photo by Markus Winkler on Unsplash

This website uses cookies so that we can provide you with the best user experience possible. Cookie information is stored in your browser and performs functions such as recognising you when you return to our website and helping our team to understand which sections of the website you find most interesting and useful.

Strictly Necessary Cookie should be enabled at all times so that we can save your preferences for cookie settings.

If you disable this cookie, we will not be able to save your preferences. This means that every time you visit this website you will need to enable or disable cookies again.

This website uses Google Analytics to collect anonymous information such as the number of visitors to the site, and the most popular pages.

Please enable Strictly Necessary Cookies first so that we can save your preferences!